In July, the Forensic Nursing Science Section posted an article by Cliff Akiyama providing information on active shooter incidents. This month we would like to provide an update to that article with "red flags" for this type of scenario. Forensic nurses and those in charge with the direct care of individuals must learn to counter an active shooter. While there is no one approach that works all the time and the threat must be continually assessed. Please read further to learn what key components are important to diffuse what could be a tragic outcome.

For the last several years, each and every time there was an active shooter incident across the country, the question always remained, why would someone do such a horrific act? As academics and practitioners from forensic science, nursing, law enforcement, criminology, behavioral and public health scramble to figure out and explain the rationale and state of mind through some "red flag" identifiers that could help keep us safe and alive by raising our internal alarm. Very often in an emergency situation, we don't trust our "intuition" or our "gut" and when the hair on the back of our neck stands up, we need to follow that intuition because physiologically our bodies are telling us something, "danger" "this is not right" "act" "get out" or "fight."

It is critical that forensic nurses and those in charge with the direct care of individuals learn to counter an active shooter, which involves a multidisciplinary team with a multidimensional approach. There is no one approach that works all the time and the threat must be continually assessed. The following are some "red flags" and key warning signs that are often present with an active shooter.

It's important to remember that when someone treats you like a person, when you don't even feel like you are human, it could change your life. If you see someone in that spot "emotionally" and needs that love, give it to them. Try and talk to those that are the least talked to. The ones that are the most "on edge" are the ones that never get talked to. Love the ones that you feel deserve it the least because they need it the most. Show them that they could exist in this pain and that even if the pain is intense, there is light at the end of the tunnel. You need to talk about your darkness to see the light. 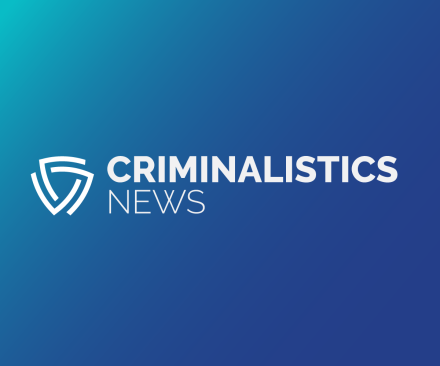 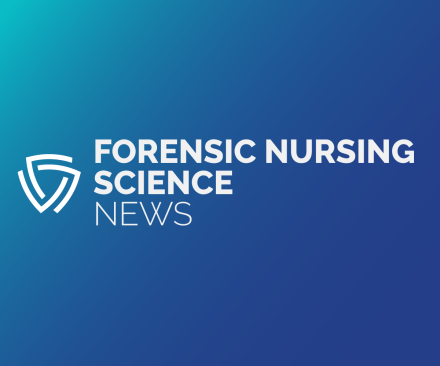 30 Years of Forensic Nurse Influence and Impact on Justice 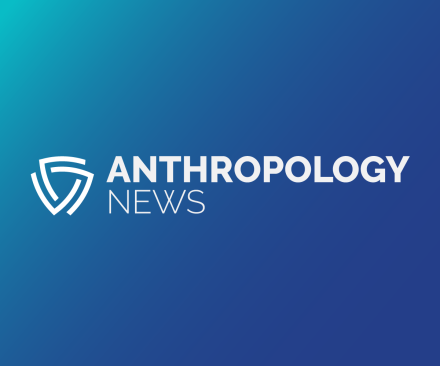